There’s a buzzword alive-and-well in marketing hemp-based cannabidiol (CBD) rich products; Δ-9-Tetrahydrocannabinol (THC)-free. Industrial hemp is defined by its scant THC content, with the legal threshold in the United States being anywhere below 0.3%. The threshold set by the European Union is slightly lower at 0.2%. Switzerland says hemp should be <1% THC, Thailand says 0-3%, and wet, wild and wonderful West Virginia in the US boldly states <1% THC as well.

According to the Australian Government’s Office of Drug Control, hemp is a colloquial term used to describe any Cannabis plant cultivated for fibre and seed. It will generally contain very low levels of THC, but potentially high CBD. As ‘hemp seed oil’ is an extract of Cannabis seeds and does not contain any extracts from the Cannabis plant, by the Australian Government’s definition, ‘hemp seed oil’ is not a ‘drug’. 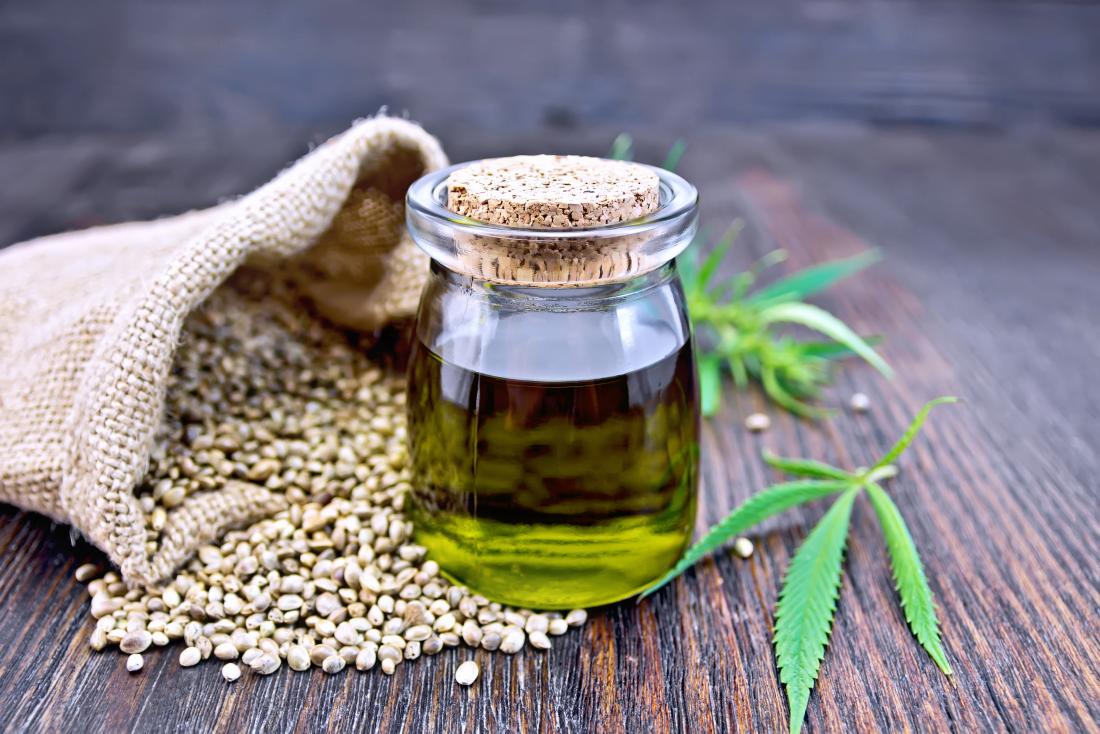 The Single Convention and Australian law are silent on the levels of THC in Cannabis extracts and deems all extracts of Cannabis as ‘drugs’, regardless of specific cannabinoid levels. Therefore, in Australia, ‘hemp oil’ that is deemed a ‘medicinal Cannabis’ product may only be accessed by prescription from a doctor granted Special Access Scheme Approval or has Authorised Prescriber status and may only be imported under a licence and permit to import. 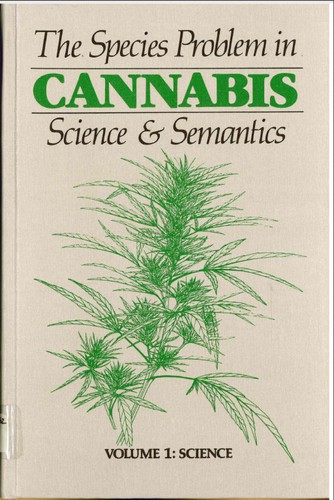 Historically the international definition of hemp was developed by a Canadian researcher, Ernest Small, in 1971. His arbitrary 0.3% THC limit became standard around the world as the official limit for ‘legal’ hemp, after he published The Species Problem in Cannabis. In his book, Small discussed how “there is not any natural point at which the cannabinoid content can be used to distinguish strains of hemp and ‘marijuana’”.

A simple botany lesson shows the botanical name of a plant consists of ‘Botanical Latin’ words, denoting a generic name (genus) and the specific epithet (species, usually two words, can be three). Cannabis sativa L., is a member of the Cannabaceae  family.  Cannabis is the plant genus, sativa (Latin for ‘cultivated’) is the species (included in many plant species names, e.g., rice is Oryza sativa L.), and the ‘L’ (not always used) denotes the authority who first named the species, Carolus (Carl) Linnaeus, Swiss botanist considered the ‘Father of Taxonomy’. Cannabis sativa L., is;
– an annual,
– herbaceous – denoting or relating to herbs (in the botanical sense),
– usually dioecious – either exclusively male or exclusively female,
– or monoecious – having the stamen (male, pollen-containing anther and filament) and the pistil (female, ovule-bearing) in the same plant (hermaphrodite).
Thus, as the Help End Marijuana Prohibition (HEMP) Party of Australia so rightly point out, Cannabis is a herb! 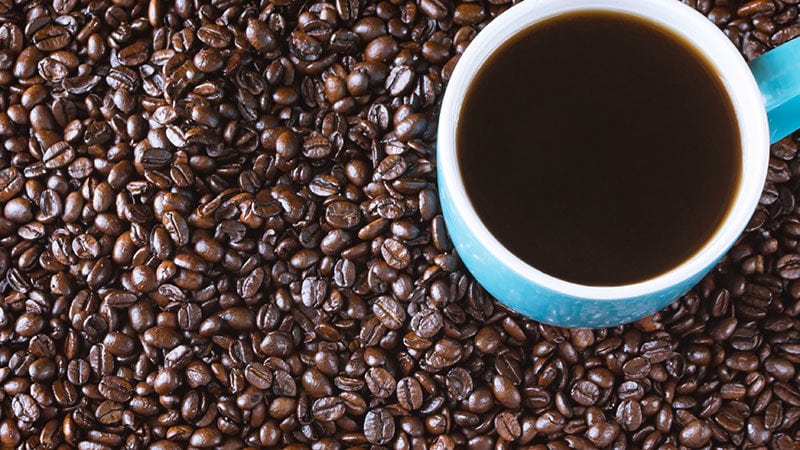 Across the United States (and other jurisdictions where Cannabis use is legal) there are products that are technically legal to ship across state or country borders, depending on the THC potency. Perhaps to the chagrin of those seeking the entourage effect, many companies are opting for what they’re calling ‘THC-free’, which, like caffeine-free, implies there is 0% of the substance. However, depending on how the product was created, THC-free might not really mean there’s no THC, just like caffeine-free and decaffeinated beverages are not the same. Decaf coffee still contains some caffeine.

A CBD product made with isolate might represent a true THC-free product. A broad-spectrum product that has lots of other phytomolecules like cannabinoids and terpenes requires THC removal, perhaps through a method like supercritical fluid chromatography. What’s important to know, though, is that in cases where the THC has been removed there still might be traces of it present. When a laboratory measures how much THC is in a given sample, they are limited in how low they can accurately quantify.

Labs have limits of detection and quantitation for their methods, and these metrics can vary from lab-to-lab. Additionally, there are gradients in detection technology, such as the use of ultraviolet (UV) detector versus mass spectrometry. The sensitivity of the method changes depending on the sophistication of the detection technology. What this all means is that one lab may not detect THC, while another might employ a different method that does. And while all labs can ensure compliance through measuring the required limits of THC content mentioned above, to say that a product is 100% THC-free could be misleading. One fate of this could be in workplace drug testing.

There have been many stories across North America of prospective employees losing out on a job because they bought a CBD product and tested positive for THC when drug tested. One method used by laboratories performing urinalysis (in the US) typically measures down to 50 nanograms per millilitre (ng/ml). Other thresholds might be 5 to 100 ng/ml, but regardless, these are very small concentrations. Some will measure THC metabolites in hair samples and these tests can often get to even lower quantities such as 1 picogram per millilitre (a picogram is 1/1000 of a nanogram).

Thus it’s important to differentiate between truly THC-free products and those products where the laboratory who provided the certificate of analysis (CoA) just didn’t detect the THC with their validated method on their instrumentation. So be careful when selecting CBD products and note that if you look at the CoA of a product and next to Δ-9-THC, it says n.d., that means not detected and not necessarily free.

Adapted from Free at Last, but is it Really Free?, Myth and Reality: Cannabis and Hemp