In many states of the United States and across Canada, dispensaries and health food stores have shelves lined with little amber or blue glass dropper bottles. Easy to purchase and use, tinctures offer a tried-and-true mode of Cannabis consumption that has been around since long before the days of legalisation. A dropper or two of a liquid tincture placed under the tongue is a solid sub-lingual delivery mechanism that can lead to quick absorption and lasting effects. But what exactly is in a tincture? Tinctures have been used in ancient and modern herbalism for centuries and are, at a basic level, an alcohol extract of an herb.

The two necessary ingredients to any tincture are thus alcohol and an amount of the botanical from which to derive an extract. In the case of Cannabis tinctures, this means the most basic ingredients are alcohol and Cannabis. Ethanol, or grain alcohol, is the most common base for a tincture, but the extract can also be done by soaking plant material in oil or in vegetable glycerine under normal ambient conditions. A saturated MCT oil, such as coconut oil, is a common carrier for this type of tincture. A vegetable glycerine tincture is the least common due to the availability of glycerine and the fact it can lead to a less potent tincture.

Cannabis tinctures are made by soaking Cannabis flowers (buds) in alcohol (leaf trim, hash and kief can also be used). The alcohol extracts the terpenes, cannabinoids and other compounds from the Cannabis (for the full ‘Entourage Effect’), into a liquid that contains a high concentration of active compounds. Alcohol preserves the compounds, which is important since it takes longer to consume tinctures as opposed to other forms of Cannabis. A DIY or homemade tincture would involve soaking raw Cannabis in a strong grain-derived alcohol and leaving it to soak in a dark glass container for several weeks.

Tinctures are often darker than post-processed concentrates which have undergone clean-up steps like winterisation to remove undesirable plant molecules like waxes, lipids and chlorophyll that are soluble in the alcohol. A commercial application would involve a similar process while using laboratory equipment to adhere to standards and regulations for cleanliness and quantity. Cannabis should be decarboxylated prior to being placed in the alcohol (or oil/glycerine) solution if the intent is to consume the activated THC instead of the inactive THC-A. While a strict tincture only consists of the carrier liquid and herb base, many tinctures available for public consumption in North America contain other ingredients. 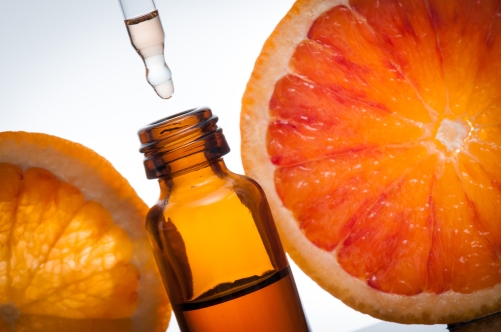 Many additions are based on flavour and/or recipe desires and are not essential in the creation of a tincture. Honey, Mint, Lavender and many other herbs can be added to a Cannabis tincture and are often included to make a more proprietary blend that brands can use to distinguish themselves in the marketplace. Cannabis tinctures are usually stored in glass dropper bottles, which help preserve the tincture for longer by blocking out sunlight. One of the benefits of using tinctures is the alcohol allows the body to absorb the medicine faster. Most tinctures are taken by placing a few drops under the tongue, known as sublingual administration.

When you take a tincture sublingually, the cannabinoids are absorbed rapidly by the blood vessels lining the inner tissues of the mouth, resulting in a quick onset of effects. Tinctures can also be ingested orally, such as by swallowing or mixing it with food. If you consume a tincture orally, the cannabinoids must be absorbed through the stomach and gastrointestinal tract and through the liver (in particular) and take significantly longer to enter the bloodstream. Depending on whether the Cannabis is decarboxylated first, tinctures may contain tetrahydrocannabinol (THC) in its active form or non-active form (THCa). Most people choose to decarboxylate their Cannabis before making a tincture, allowing them to take full advantage of the medical benefits of THC.

While medical uses of THC are still being researched, there is evidence it can be helpful in treating a wide range of conditions and disorders, including nausea, vomiting, poor appetite, pain, multiple sclerosis, cancer, Crohn’s disease, PTSD, anxiety, depression, Parkinson’s disease, Alzheimer’s disease, sleep apnoea, glaucoma, diabetes, cardiovascular disease and many others. However, if you do not decarboxylate your Cannabis, you will receive the benefits of tetrahydrocannabinolic acid, THC acid or THCa, found in the flowers, leaves and stems of young Cannabis plants.

Biosynthesised by the trichomes, THCa plays a critical role in protecting the trichomes, and thus the plants themselves, from insects and other predators. Furthermore, THCa is no more ‘psychoactive’ than CBD, thus allaying parental concerns about getting their children ‘high’ (an unfounded, prohibitionist-driven fear). THCa is one of the cannabinoids primarily found in fresh Cannabis, although in variable amounts, according to CannLabs. Once the Cannabis plant is exposed to heat, such as vaporising, THCa decarboxylates to THC. What happens on a molecular level is that the carbon dioxide in the Cannabis is released; as a carbon atom in the acid is lost, THCa is converted to neuro-active THC. THCa acts as a cannabinoid receptor agonist and in so doing, also provides neuro-protective (brain protection) effects. 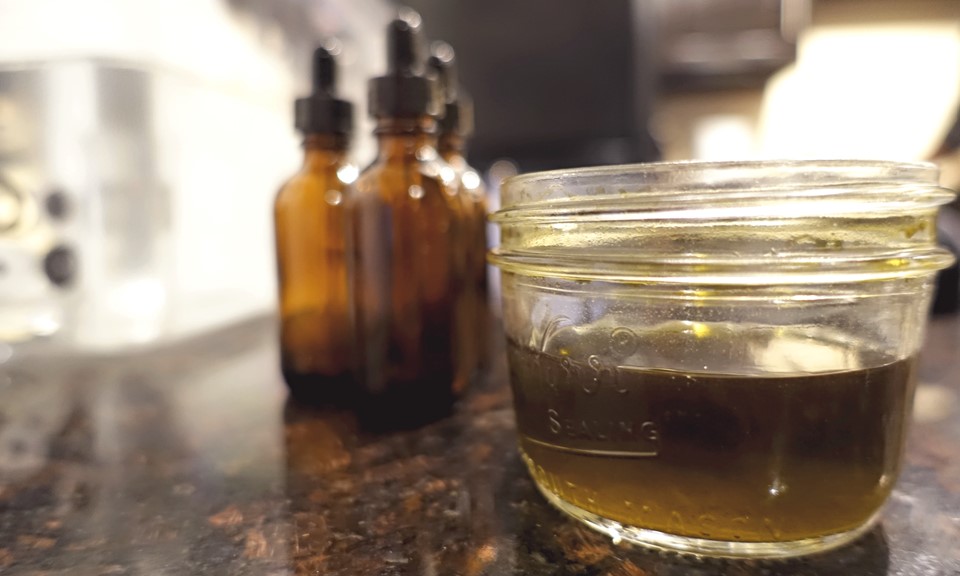 (including Cold and Hot Methods, Glycerine and Oil-based Methods)

Tinctures can be felt as quickly as 15 minutes after dosing and the effects last for a shorter period of time compared to edibles. Tincture efficacy usually peaks about 90 minutes after consumption and can last 4 to 8 hours, depending on the dose. Because the effects can be felt so quickly, dosing with a tincture is easier than dosing with an edible. As with any form of Cannabis, you should start with a small dose to gauge your tolerance and to avoid any possible, initial, unwanted effects of ‘over-consuming’. If you’re taking a Cannabis tincture for the first time, start off with about 1 ml and adjust (upwards or downwards) as necessary. 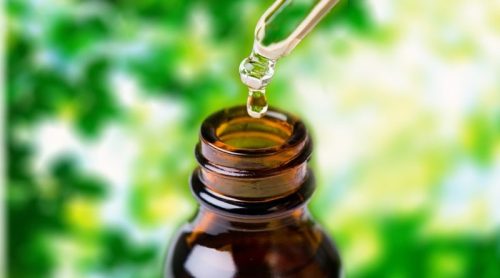 There are three ways to consume Cannabis tinctures: sublingually, orally or with food. To take a tincture sublingually, drop desired dose under the tongue and hold for 30 seconds before swallowing. This method will produce quicker, stronger effects because the tincture is absorbed into the bloodstream through the inner lining of the mouth. You can take Cannabis tinctures orally by adding a few drops to a beverage such as a smoothie, juice or even a ‘mocktail’. Alternatively, you can swallow the tincture on its own like any liquid medicine. When you take a tincture orally rather than sublingually, it must be absorbed through the digestive system, so it will take longer to feel the effects.

working. Tinctures can also be combined with food to make a tincture edible. The difference between a tincture edible and a fat-based edible is the latter is harder to dose and can produce a longer, more intense effect (including euphoria). If you consume a tincture mixed with food, it will take the digestive system more time to absorb than if you took the tincture sublingually. Cannabis tinctures may be added to a variety of foods such as puddings, ice creams, dressings and sauces.

There are many advantages to taking Cannabis tinctures, with a major one being how easy they are to make at home. You can make your own Cannabis tincture (links above) and, while there are many different recipes, these are some of the most popular. When preparing a Cannabis tincture, you usually must decarboxylate (or ‘decarb’) your plant material. Decarboxylation is the process of heating Cannabis to activate the compounds in the plant. Specifically, this will convert THCa into THC and allow you to experience all the effects of whole-plant Cannabis. If you choose to skip this step, your tincture will mostly contain THCa.

Epsilon Apothecaries, (California, US) has a downloadable Extraction Basics Guide (pdf), the Epsilon Essentials Guide Series, comprises a novice approach to the creation of three special supplements: tincture extract of Cannabis, essential extract of Cannabis and supplemental extract of Cannabis. Readers can learn how to create therapeutic grade supplements at home, following in the footsteps of Epsilon’s decade-long track record of success in a variety of cases. The Epsilon Essentials Guide is free of charge, the company’s website says, “All we ask is your respect in return”.

Adapted from What’s in a Tincture? and Cannabis Tinctures: Uses, Effects and Recipes