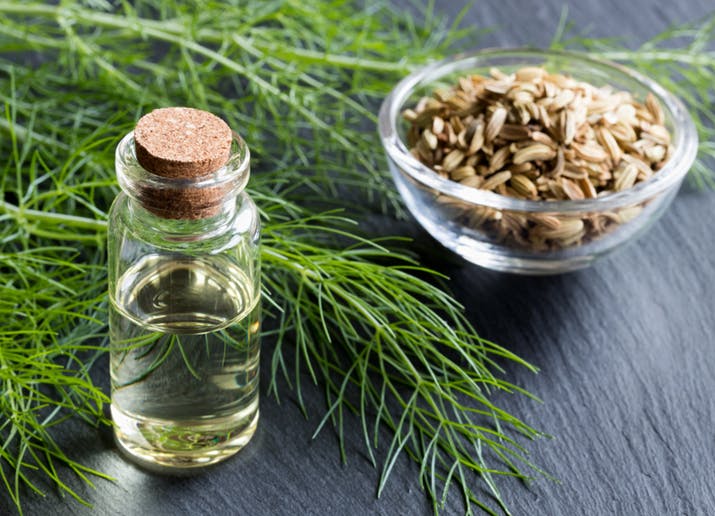 The majority of research on Cannabis has been conducted on the two most familiar compounds – cannabidiol (CBD) and tetrahydrocannabinol (THC). However, the lesser-studied terpene constituents, also produced in the trichomes, have been shown to possess key biochemical properties that make them well-suited for therapeutic applications. Terpenes are also believed to interact with cannabinoids to produce an “entourage effect” – a synergy of biochemical interactions that provide holistic medicinal benefits. While terpenes are essential components of Cannabis, they are by no means exclusive to it, as they can be found in flowering plants. Limonene contributes to the fragrance of citrus and Linalool, lavender. The shared chemical properties across terpenes and their physiological effects have provided clues as to the specific medicinal properties of Cannabis-derived terpenes. Pre-clinical trials have shown that certain terpenes possess anti-oxidant properties. 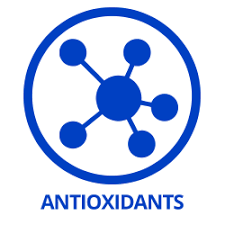 While many consumer products are labelled as “antioxidants” to promote health, only substances proven to prevent the oxidation of fundamental biological compounds such as proteins, carbohydrates and fats, are scientifically considered “antioxidants”. When oxygen is broken down in the body, it produces free radicals, or atoms with unpaired electrons. An abundance of free radicals can causes damage, as they are highly reactive and unstable – this is called oxidative stress. The damage caused by oxidative stress has been linked to multiple conditions, including autoimmune and cardiovascular diseases. Nitric oxide (NO), an essential signalling molecule in the body, is a free radical and during the process of creating NO, additional free radicals are produced. NO levels have been linked to increased oxidative stress and associated disease. While erroneous (or exaggerated) claims abound, several terpenes, such as those found in Rosemary, are proven to possess antioxidant properties through inhibition of NO production. 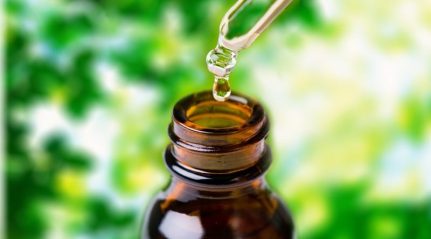 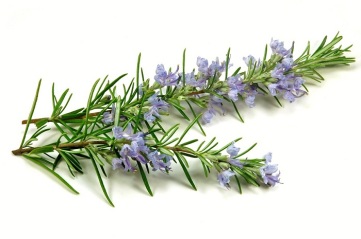 Similar effects have been found for Cannabis terpenes. One study evaluated three Cannabis chemotypes and analysed their terpenoid content. Applying high concentrations of different terpenes inhibited production of NO in cell cultures and reduced production of reactive oxygen intermediates, byproducts of oxygen metabolism. These terpenes also reduced swelling and pain perception (measured by muscle retraction) in an animal model of paw inflammation. Another study found that Myrcene significantly reduced NO production in a cellular model of osteoarthritis. However, this effect was exclusive to Myrcene; while Limonene produced a smaller degree of inhibition, E-caryophyllene showed no effect. These results indicate that some terpenes may possess more potent effects on oxidative stress than others. Additional research is necessary to better understand how terpenes impact NO production, as well as other forms of oxidative stress, to better evaluate how they could be potentially used as antioxidants.