Cannabis Topicals and How They Work

Tens of millions of Americans are afflicted with chronic pain and many are seeking safe, non-addictive solutions to ease their suffering. So too in Australia, where 67% or 11.1 million people aged 15 years and over reported experiencing bodily pain in the previous month (2012). Around one in ten (9%) experienced severe or very severe pain, and many adults experienced chronic pain. Research suggests Cannabis topicals could provide relief for sufferers of ailments ranging from sports injuries and migraines to skin conditions such as acne, eczema and psoriasis.

Topicals represent one of the fastest-growing segments of the legal Cannabis marketplace in the United States. Scientific bodies confirm Cannabis has pain-relieving properties. But to fully understand how topicals can relieve pain and other ailments, we need to take a quick tour of the human Endocannabinoid System (ECS). The ECS is a vast network of receptors throughout the body. It’s responsible for modulating many physiological systems involving the brain, endocrine, immune and nervous systems. Researchers have found the ECS is essential for maintaining homoeostasis, or balance, in these various systems.

The chemical compounds in Cannabis that interact with the ECS are called cannabinoids, with the most well-known being neuroactive delta-9-Tetrahydrocannabinol (THC), which activates CB1 receptors in the brain to create euphoria. More than 100 cannabinoids have been identified in the Cannabis plant including cannabidiol (CBD) and others like cannabinol (CBN), cannabigerol (CBG) and tetrahydrocannabivarin (THCv), whose various medicinal properties are under escalating scrutiny.

When you apply a Cannabis topical to your skin, the cannabinoids interact with CB2 receptors in your epidermis and muscles. In a 2016 report in Cellular and Molecular Life Sciences, researchers found when CB2 receptors were the targets, the result was reduced inflammation, an immune response that plays a role in many ailments including skin conditions and chronic pain. Unlike anti-inflammatory medications, Cannabis topicals can be used without risking unpleasant potential side effects or overdose.

Some Cannabis topicals contain THC, but when applied to the skin, the cannabinoids don’t actually enter the bloodstream. Instead, THC interacts with the ECS receptors outside the blood-brain barrier. A research review in Molecular Pharmacology concluded, “activation of CB2 receptors does not appear to produce … psychotropic effects”. Topicals allow consumers to localise and directly target an afflicted area to reduce inflammation. People can and do ingest Cannabis via smoking, vaping or edibles for generalised pain relief, but many prefer to single out that aching knee or sore neck by applying a topical directly. 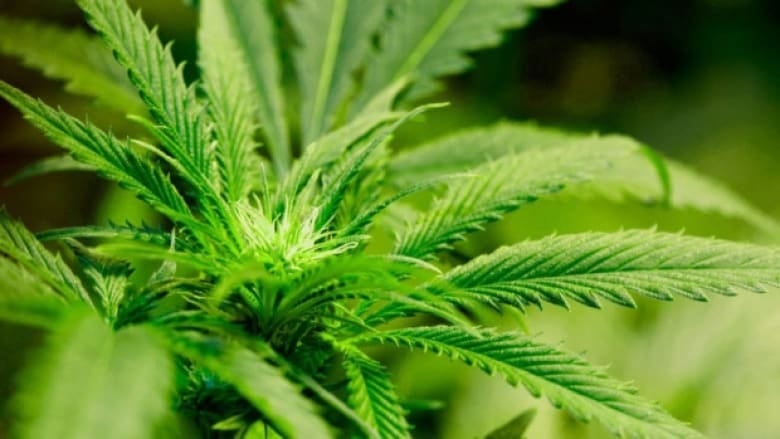 Some research even indicates cannabinoids may accelerate our bodies’ natural healing process. A 2005 study on CB1 and CB2 receptors in the gastrointestinal system found that cannabinoids can promote the healing of epithelial wounds. Our skin is composed of epithelial cells, which also line the surfaces of our organs and blood vessels. So, Cannabis topicals may also promote a quicker healing response for skin conditions and injuries. Perhaps best of all, Cannabis topicals offer consumers a simple, safe and low-stakes entryway into exploring the wellness benefits of Cannabis.

Many people still harbour fears about Cannabis, but topicals are approachable and in many ways, the best ambassador for the Cannabis plant’s pain-relieving and healing capabilities. The emerging research is clear in showing the tangible ways Cannabis topicals work with our bodies. Just let that knowledge soak in.

Adapted from How Cannabis Topicals Actually Work: A Deep Dive into Your Body’s CB1 / CB2 Receptors (Author Dahlia Mertens is the founder and CEO of Mary Jane’s Medicinals)