The human body is biologically designed to look for balance. This state of equilibrium that the body seeks to achieve is called homoeostasis. Think of homoeostasis as an internal “check and balance” system of the body that helps you function optimally. The trillions of cells within our body work independently and with each other to ensure we are alive and healthy. And because the human body is a single unit, when there is any change in the body’s systems it will affect one or more of the others. A group of nerve cells, known as the hypothalamus, are found deep within our brains. The hypothalamus is essential in regulating key processes we perform everyday, which we never notice, even though they are critical to maintaining homoeostasis. These include: 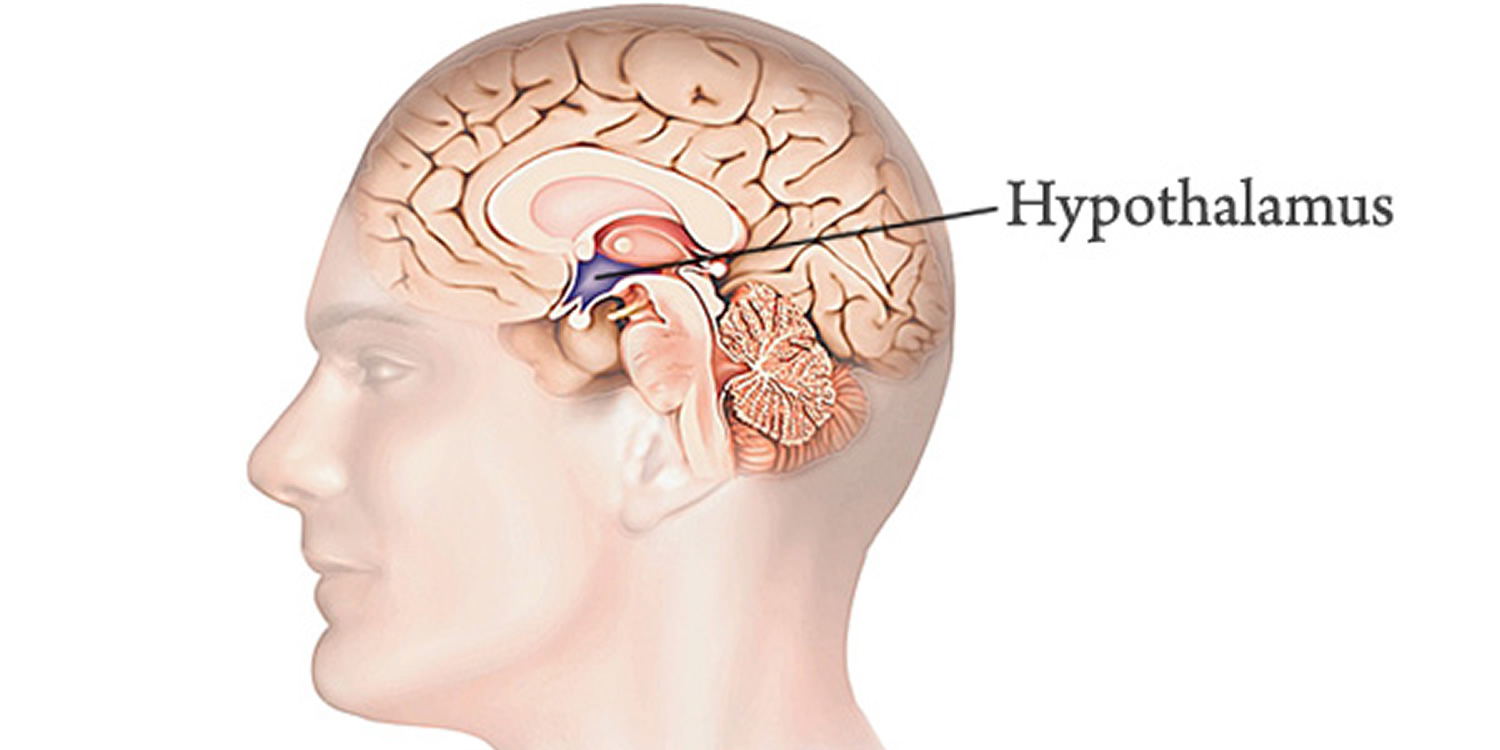 The hypothalamus is the primary command post, which is responsible for identifying changes in the environment and acting in response to it by releasing hormones as well as neurotransmitters, which then allow cells and structures in the body to communicate. For example, when you exercise, you become red. This is the result of your blood vessels dilating to reduce the increase in body temperature, as well as the increase in heart rate and breathing to make sure that oxygen levels in your body are adequate. These things happen as a response to your body seeking balance after exposed to a stimulus – exercise. When homoeostasis is interrupted because of illness, disease, injuries, or medications, the body cannot achieve that balance. Many of the most common illnesses that plague the world today are caused by disrupted homoeostasis. These include diabetes, high blood pressure, obesity, arthritis, osteoporosis, gout, endocrine disorders, and thyroid disorders. Is it a surprise that these conditions are also treated by Cannabis? Age also affects homoeostasis. Things within our body just don’t function as well, and the bones aren’t the only parts that get rickety over time. Even our cells don’t work as well when we get older (senescence or biological ageing).

Cannabinoid receptors, located on the surface of cells, monitor for conditions that occur outside the cell. They are responsible for transmitting information to the inside of the cell, because any change in conditions will trigger the necessary cellular responses. The two primary cannabinoid receptors are CB1 and CB2; CB1 receptors interact with THC in cannabis which results in euphoria (among other welcome effects). CB2 receptors are mostly concentrated in areas beyond the nervous system such as the immune system. But both receptors are found throughout the body.

These three components are located in almost every major system in the human body. When something results in a disruption of homoeostasis, these three things work together to restore homoeostasis. According to Dr Vicenzo Di Marzo, Research Director, Institute of Biomolecular Chemistry, Naples, Italy: “With the ‘pro-homoeostatic action of the ECS’ we mean that this system of chemical signals gets temporarily activated following deviations from cellular homoeostasis. When such deviations are non-physiological, the temporarily activated ECS attempts, in a space- and time-selective manner, to restore the previous physiological situation (homoeostasis)”. A report published in Endocrine, Metabolic, and Immune Disorders – Drug Targets, states: “The ECS (Endocannabinoid System) has deep phylogenetic roots and regulates many aspects of embryological development and homoeostasis, including neuroprotection and neural plasticity, immunity and inflammation, apoptosis and carcinogenesis, pain and emotional memory and the focus of this review: hunger, feeding, and metabolism”. 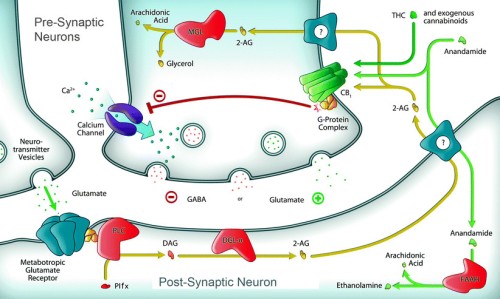 Dr Dustin Sulak, an osteopathic doctor and Diplomat of the American Academy of Cannabinoid Medicine, says the Endocannabinoid System is “perhaps the most important physiologic system involved in establishing and maintaining human health”. Additionally, by facilitating communication between various cells, endocannabinoids help regulate homoeostasis. “At the site of an injury, for example, cannabinoids can be found decreasing the release of activators and sensitisers from the injured tissue, stabilising the nerve cell to prevent excessive firing and calming nearby immune cells to prevent the release of pro-inflammatory substances”, writes Dr Sulak. Humans, as a functioning, single-unit organism, need a well-balanced internal system in order to grow and function optimally. An imbalanced state of homoeostasis can lead to health problems ranging from minor headaches to more serious, life-threatening conditions including cancer. The Endocannabinoid System helps regulate important processes that maintain homoeostasis by activating cannabinoid receptors in the central nervous and peripheral nervous systems. You can restore homoeostasis by eating a healthy diet, getting enough sleep, exercising and consuming whole plant Cannabis in a form that suits you best. 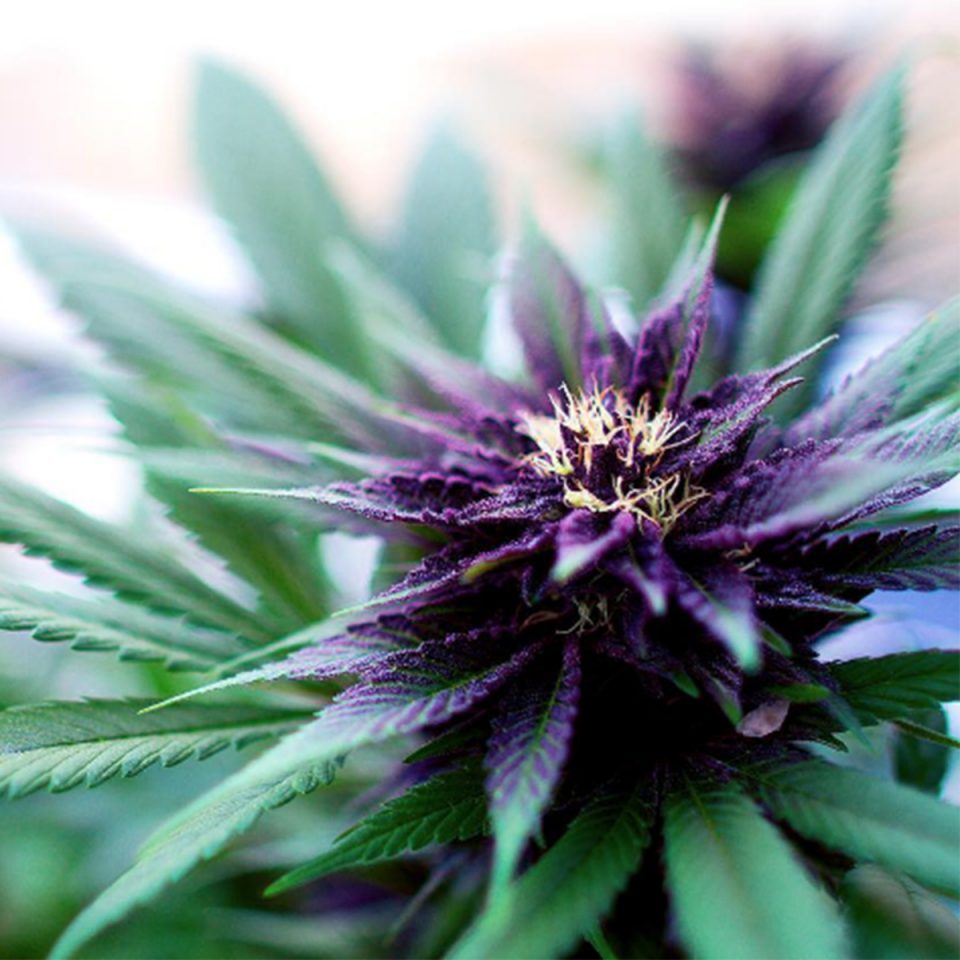