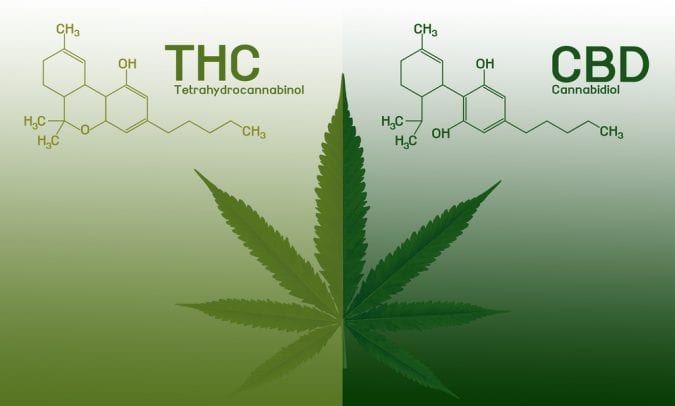 There has been a lot of debate regarding the superiority of whole plant medicine versus extracts and the converse. For a long time it was believed tetrahydrocannabinol (THC) was the most beneficial part of the Cannabis plant (at least when it came to medicinal value) and that all of the other bits didn’t really matter. Now we know many parts of the plant, including the cannabinoids, flavonoids and terpenes have tremendous value in healing. Not only that, these parts work together, within full spectrum medicine, to amplify the pharmacological activity of the whole via the Entourage Effect. The Cannabis plant has over 140 different cannabinoids with medicinal value as they interact with the body’s Endocannabinoid System. This is a signalling system of receptors found on the surface of certain cells, critical for the control of many bodily functions, such as digestion, nervous control, pain, immune functioning and homoeostasis (balance). The most abundant cannabinoid is THC, followed by cannabidiol (CBD). Other significant cannabinoids include cannabichromene (CBC), cannabigerol (CBG) and cannabinol (CBN). 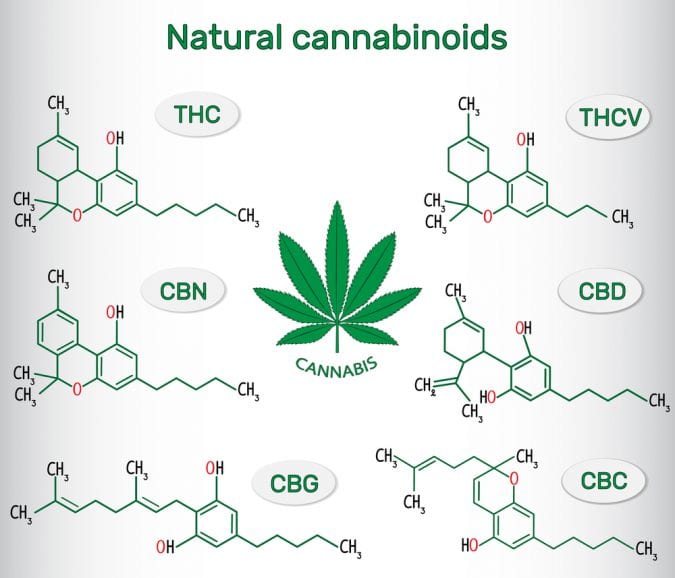 It takes a lot of effort to isolate CBD or THC from the Cannabis plant. Even though you are processing the plant, the isolate that comes out the other end is not synthetic; this is a common misconception. The plant is refined to a pure form of CBD, typically a white powder. It used to be an isolate was the gold standard of ‘cannabis medicine’. But, as further research was conducted on how CBD interacts with the human body, something strange was observed – patients that took high CBD strains tended to have faster healing and less pain than those that merely took the CBD isolate. For example, a study looking at the anxiety of public speakers noted that with the isolate, CBD followed a bell-shaped curve for therapeutic effectiveness. This means when the amount of CBD ingested exceeded a certain point, its therapeutic impact declined dramatically. Therapeutic effect was only observed when CBD was given within a very limited dose range, whereas no beneficial effect was achieved at either lower or higher doses. Following this interesting finding, further studies were conducted to determine how to overcome the bell-shaped dose response curve effect. 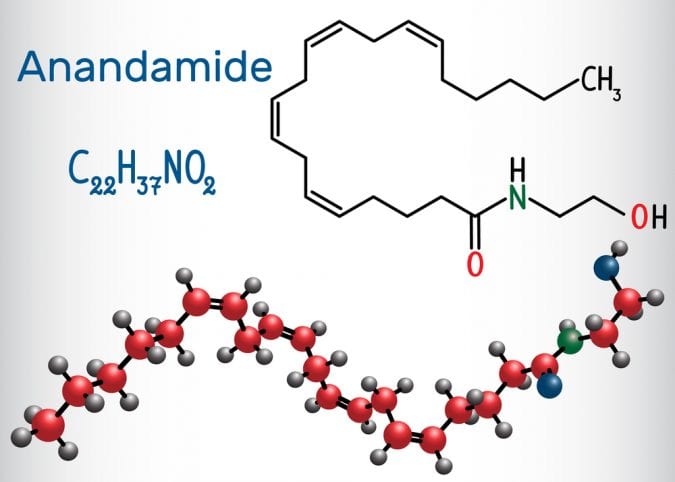 One notable Israeli study was Published in the journal Pharmacology & Pharmacy (February 2015) and was entitled “Overcoming the Bell-Shaped Dose-Response of Cannabidiol by Using Cannabis Extract Enriched in Cannabidiol”. It is important to note that one of the co-authors, Lumir Hanus, was instrumental in the discovery of the endogenous cannabinoid, anandamide. The Israeli team obtained a CBD-rich strain called “Avidekel” which has only trace amounts of THC and studied it against a CBD extract referred to as “clone 202”. Both forms of CBD were administered to lab rats and the therapeutic effects were clinically observed and charted. The pure CBD isolate, once again, revealed that single-molecule CBD administration produced a bell-shaped dose-response curve with a small therapeutic window. However, rather than showing a bell-shaped curve, the whole plant CBD-rich extract caused a direct, dose-dependent inhibition of pain. Moreover, the Israeli researchers discovered that a smaller amount of CBD was needed for significant pain relief compared to the much larger amount of CBD isolate required to achieve similar analgesic effect. 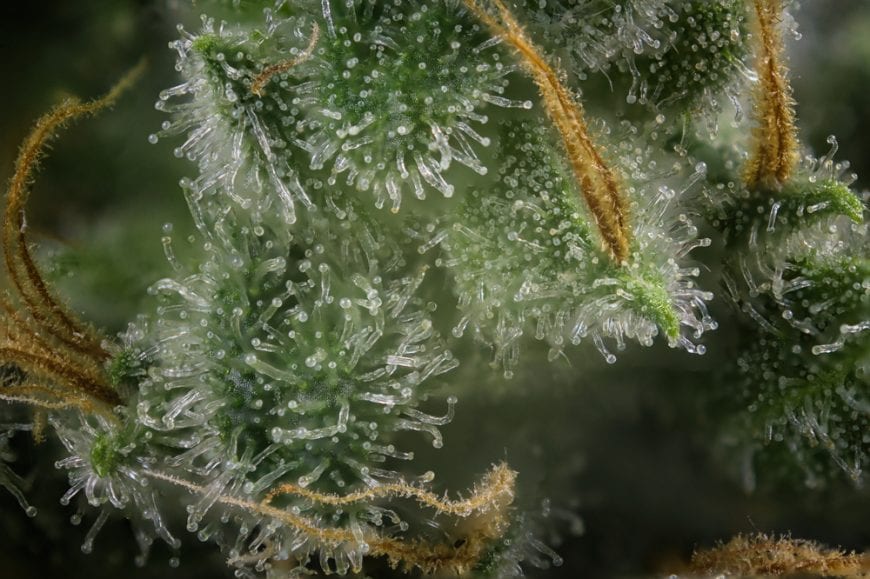 When the CBD isolate was delivered in excess of therapeutic dose, there was a decline in efficacy, but an excess of whole plant CBD-rich extract did not undermine its therapeutic potency. What happened when the full spectrum extract was given in excess is that the therapeutic effect reached a medicinal plateau phase and levelled off, rather than declined. These results have revolutionised how Cannabis’ therapeutic effects are understood. So much so we can confidently call this a landmark study in the Cannabis space. Subsequent studies have further proved this finding. The effect mentioned above is now referred to as the Entourage Effect, achieved when Cannabis is consumed as a whole plant, whether that be flower, oil, or tincture. Full spectrum CBD oil contains terpenes, cannabinoids and flavonoids. These compounds work synergistically to produce a more potent and longer-lasting effect than a single compound can achieve on its own.