Cannabis and its role as a medicine is gaining prevalence, despite a distinct lack of governmental recognition of its true medicinal value. Isn’t it about time doctors, all those professionals with their knowledge purportedly rooted in science and reality, gain an adequate Cannabis education? How else can doctors possibly give their patients guidance? Every health expert should know about the Endocannabinoid System (ECS) and that almost every living creature with vertebrae has one. Named after the plant that led to its discovery, Cannabis, the Endocannabinoid System is one of the most widespread and powerful physiological control systems in the human body. It helps balance nearly every metabolic process in the body, from fertility to pain perception to emotion and so much more.

Pointedly, several different chronic diseases and conditions are thought to be a direct result of an ECS imbalance or dysfunction. Understanding how the ECS works with respect to both our endogenous (from within) cannabinoids (endocannabinoids) and those exogenously (externally) produced, like in the Cannabis plant (phytocannabinoids), is undeniably vital to human physiology. Given its significance, most conventional health professionals know very little about Cannabis and ECS science. An independent survey by Dr David Allen, an American 30-year veteran heart and general surgeon, showed only 13.3% of the 157 accredited US medical schools taught or offered any type of endocannabinoid and/or Cannabis education. Dr Allen himself claims the ECS is the “single most important discovery in modern medicine since the recognition of sterile surgical technique”.

With such little Cannabis education, it’s no wonder most doctors are so ill-equipped to effectively treat patients with Cannabis. The inability of physicians to guide patients in regard to Cannabis is essentially creating a “clinical gap” between patient and provider.  Cannabis is a versatile yet relatively safe and sophisticated living medicine. Millions worldwide turn to it for relief for numerous ailments every single day. Cannabis breaks the boundaries and limitations of single-molecule synthetic drugs and trumps other plant species with its intra-species diversity and vast clinical applications. For many patients however, navigating the waters of Cannabis therapy can be frustrating and difficult without expert, educated medical guidance on how to approach Cannabis treatment. While knowing that “CBD is good for inflammation” for example, educated Cannabis physicians will understand the lipophilic (“fat-loving”) nature of cannabinoids like CBD, and how they must be used consistently to allow for its “accumulation” in one’s body. The truth is, Cannabis is a complex and tricky plant.

Sceptics continue to decry, “there isn’t enough research!” Yes, we do need more research around Cannabis. Yet, we already know more about it than most realise. Go to PubMed.gov (US repository for medical literature) and you’ll find over 28,000 studies published on Cannabis, whilst the likes of Ritalin will give over 8,600 results. Aside from this, Cannabis has been recognised as a medicine for thousands of years. Prohibition is fairly recent compared to that and is backed by zero science.  Prohibition also fails to account for the body’s own Endocannabinoid System and how Cannabis has proven to be an excellent supplement for this system, relieving many different types of ailments and conditions. Countries like Israel are light years ahead in their Cannabis research and clinical experience. 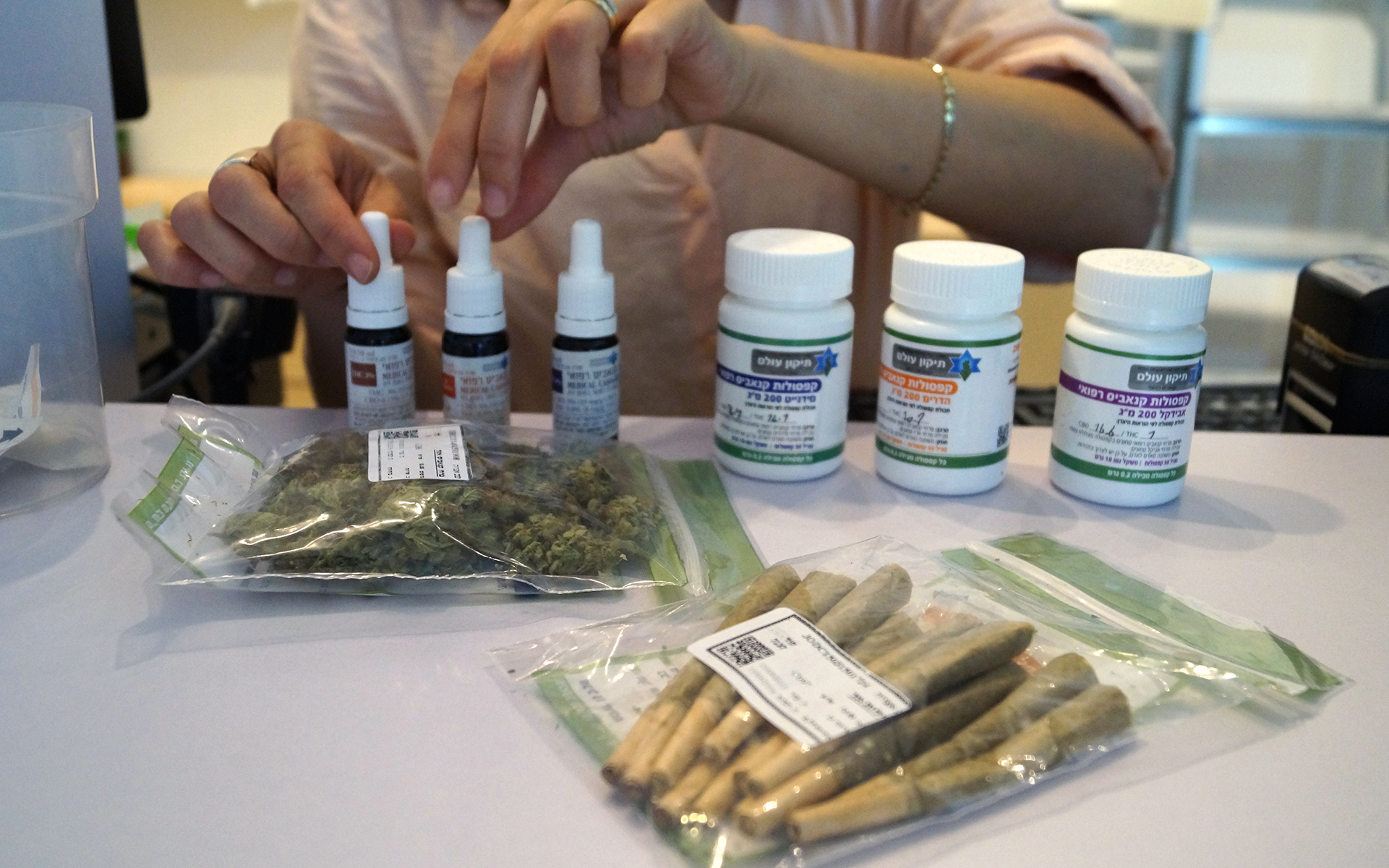 Cannabis has a lot of catching up to do when it comes to large-scale, double-blind, placebo-controlled trials. However, we know enough about the plant and the Endocannabinoid System that this shouldn’t prevent us from embracing it now. The only way we can begin to optimise cannabinoid therapy for patients is by breaking the mould and integrating Endocannabinoid and Cannabis education into the medical curriculum, as well as those in other sectors of healthcare (e.g. nurses etc). In the US, while the DEA continues to stonewall research attempts due to federally restrictive scheduling of Cannabis, there is absolutely nothing stopping allopathic medical schools from teaching future doctors what we do know about the Endocannabinoid System (which is a lot). American Osteopathic and Naturopathic medical schools have already begun, putting them at a clear advantage over their allopathic counterparts.

The Endocannabinoid System is arguably involved in almost every physiological and biological process involving who we are and the status of our health. We can either pretend this incredibly significant element of the human body doesn’t exist (not recommended), or we can do something about it and start implementing evidence-based Cannabis education into healthcare curriculums around the world. Patients deserve the best, safest and most effective care medicine has to offer. Humanity deserves the opportunity to continue its pursuit of knowledge of the biomechanical and physiological workings of the human body. The mainstream medical community can no longer stand on the sidelines as they do in the US, simply authorising patients for a ‘medical cannabis’ card is not enough. The time to bridge this clinical gap is now; not just for the sake of the patients and physicians, but for all of us.